The Quagmire That Our Police System Is

The Quagmire That Our Police System Is

Indian polity envisages a significant weight to the expression of the potential of regional aspirations and accommodates certain principles of Federalism in our constitution.

Law and order of the state is one such crucial responsibility bestowed upon the states for its stability. As a result, the design, functioning, and other aspects of the police system are placed under the state subjects in schedule VII of the constitution.

What could be the rationale?
India is a Multi faced nation with multiple identities and is often considered to be the bedrock of civilization marked by unity in diversity. In this context, there is a possibility of social conflict and violence causing instability in the region. There is a need for the police, often considered to be the first respondents to any scene of the crime to be sensitized about the gravity of cultural elements that mark particular geography. Also, police officials are expected to rise over the particularistic bias that they carry forward due to their own cultural identities. As a result of these considerations, the police system is often organized around the sensibilities of the state, taking into account the socio-cultural and economic setup of a region.

The problem & its origin
The Indian Police force is organized roughly based on the police act V of 1861.

It is an act that was passed in the backdrop of the 1857 Sepoy mutiny. The British realized the problem of overreliance on the Indian army for internal policing. As a result, an Indian police force was organized to serve the interests of the British.

As mentioned, this law was created with an intention to subjugate Indian interests and impose British dominance over Indians.

The imperial gazetteer of India: 1909 has explicitly mentioned that in the Indian context, there is hardly a need for a clear demarcation of Protective and repressive functions of the police.

This culture of insensitivity is believed to have carried forward as a colonial legacy even to this date. There has been a perception of mistrust of the police amongst the public due to a general misuse of power and violation of human rights.

In this context, it is to be realized that Police act as the crucial link in realizing the spirit of democracy- where the minority’s voice is not stifled by the majority.

Contemporary Problems in Police: The first and foremost problem is the lack of a periodical assessment of the performance of the police officials. Unlike in the west, there is a severe dearth of literature on policy research. Most of the sought-out reforms are based on empirical evidence.
The second problem is that of low conviction. National Crime Record Bureau report mentions that the conviction rate of Indian penal code-based crimes has been as low as 46.8%.
CAG reports have recently mentioned the dismal state of police infrastructure needed for effective handling of crime rates in the country. Noting these shortcomings, CAG has emphasized the need for novel modes of quick mobility, strong communication networks, and state-of-the-art weapon upgrades.
In the recent context, there has been a 300% upsurge in agrarian riots due to distress in agriculture. The police-politician nexus is seen as an impediment to peaceful protests to express the grievances of these farmers. The recent surge in such events is a cause of concern in a rural setup where police-public cooperation is needed more than anywhere else.
The median ratio of police officers to constabulary is a dismal 5%. India has just 137 policemen for every lakh of citizens against the needed 222 policemen.

Steps taken by the Government

The chronological sequence of various expert bodies that were constituted to deal with the issue of police reforms are as follows :

In September 2006, the court issued various directions to the centre and states. Even after a decade, there has been little action from the stakeholders involved signifying the apathy of the states.

The following are some of the directions given to the states and the centre by the supreme court :

The road ahead
The most central issue at the heart of the problem is a lack of political will. It is only convenient for politicians to have a nexus with the police men who have a democratically sanctioned monopoly over the law and order situation in states.

There was a belief that 2013 Lokpal bill would have been a solution to the accountability issue of the police. However the dilution of that law has negated such views. 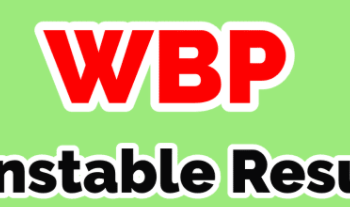 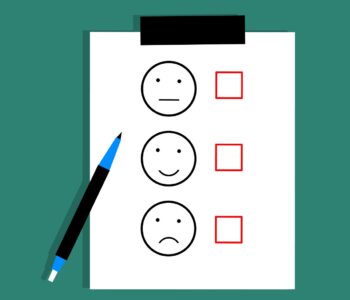 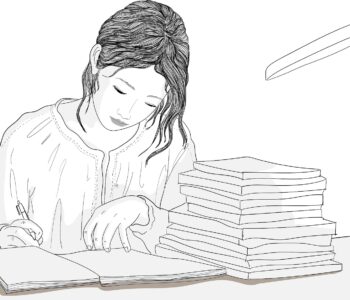 How to Prepare For An… 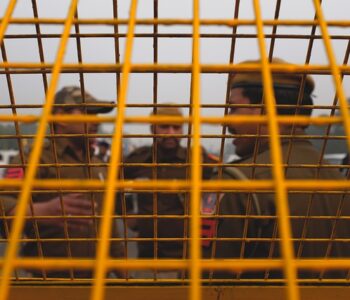 What To Do To Become… 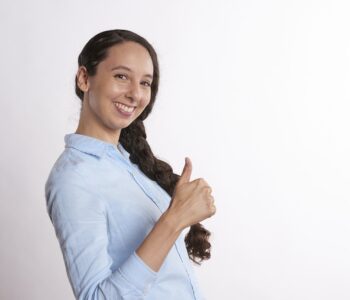 Top 5 Reasons Why You… 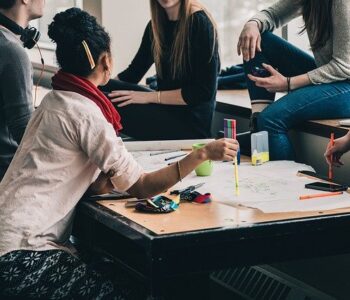 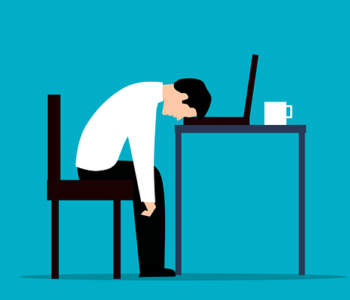 Not Getting the Desired Job…

No comments to show.